25 Insightful Quotes About Failure And Success 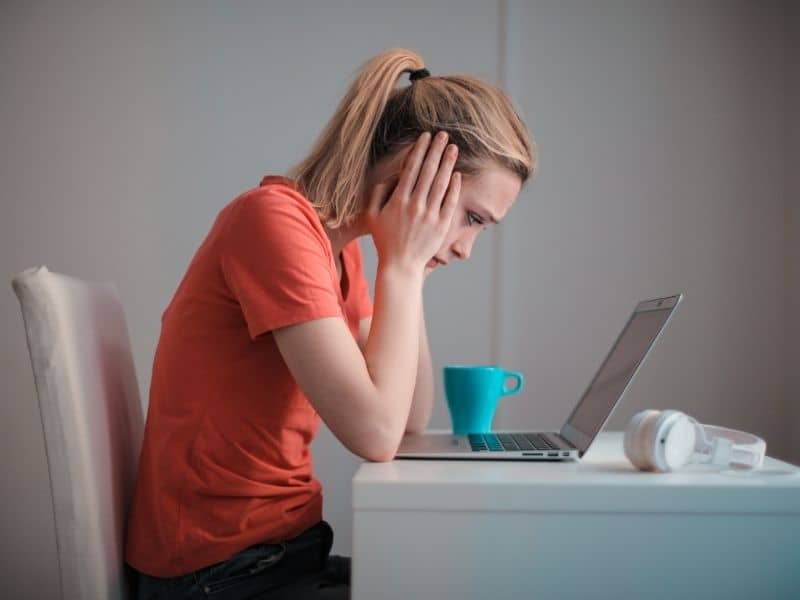 I’ve rounded up 25 motivational quotes about success and failure that will inspire you to become successful.

The idea of failing can be scary. Whether it be from following your dreams, pursuing a goal, or starting up a new business, failure can always be one step away.

Remember that failing is okay; what’s not okay is not learning from your failures and continuing to make the same mistakes. Embrace those mistakes and be willing to change because, from that point, you’ll begin to succeed.

This list includes 25 quotes about success and failure to help you overcome your fear of failing.

25 Quotes About Success and Failure

1. “Losers quit when they fail. Winners fail until they succeed.” ― Robert Kiyosaki

2. “Do not be embarrassed by your failures, learn from them and start again.” ― Richard Branson

3. “There are no secrets to success. It is the result of preparation, hard work, and learning from failure.” ― Colin Powell

4. “Winners are not afraid of losing. But losers are. Failure is part of the process of success. People who avoid failure also avoid success.” ― Robert Kiyosaki

5. “You can be discouraged by failure, or you can learn from it. So go ahead and make mistakes, make all you can. Because, remember that’s where you’ll find success – on the far side of failure.” ― Thomas J. Watson

6. “Failure is the key to success; each mistake teaches us something.” ― Morihei Ueshiba

7. “Success represents the 1% of your work which results from the 99% that is called failure.” ― Soichiro Honda

8. “Failure is not the opposite of success; it’s part of success.” ― Arianna Huffington

11. “Develop success from failures. Discouragement and failure are two of the surest stepping stones to success.” ― Dale Carnegie

14. “Failure is so important. We speak about success all the time. It is the ability to resist failure or use failure that often leads to greater success. I’ve met people who don’t want to try for fear of failing.” ― J.K. Rowling

16. “Many of life’s failures are people who did not realize how close they were to success when they gave up.” ― Thomas A. Edison

17. “I’ve missed more than 9000 shots in my career. I’ve lost almost 300 games. 26 times, I’ve been trusted to take the game-winning shot and missed. I’ve failed over and over and over again in my life. And that is why I succeed.” ― Michael Jordan

18. “Don’t worry about failures, worry about the chances you miss when you don’t even try.” ― Jack Canfield

19. “Failure is the condiment that gives success its flavor.” ― Truman Capote

20. “Success consists of going from failure to failure without loss of enthusiasm.” ― Winston Churchill

21. “Through perseverance, many people win success out of what seemed destined to be certain failure.” ― Benjamin Disraeli

23. “It’s fine to celebrate success but it is more important to heed the lessons of failure.” ― Bill Gates

24. “You always pass failure on the way to success.” ― Mickey Rooney

25. “Don’t worry about failures, worry about the chances you miss when you don’t even try.” ― Jack Canfield

Which one of these quotes about failure and success is your favorite?